Gigi Vorgan has written, produced, and appeared in numerous feature films and television projects before teaming up with her husband, Dr. Gary Small, to co-write The Memory Bible, The Memory Prescription, The Longevity Bible, iBrain, The Other Side of the Couch, and The Alzheimer’s Prevention Program. She lives in Los Angeles with Dr. Small and their two children. 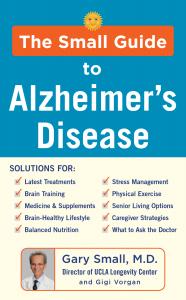 The Small Guide to Alzheimer's Disease 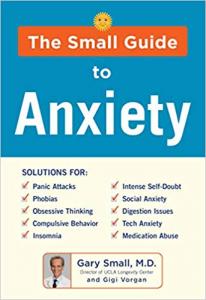 The Small Guide to Anxiety 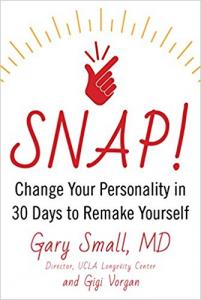 Snap: Change Your Personality in 30 Days to Remake Yourself 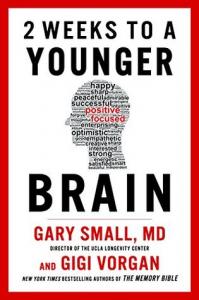 2 Weeks To A Younger Brain: An Innovative Program For A Better Memory And Sharper Mind 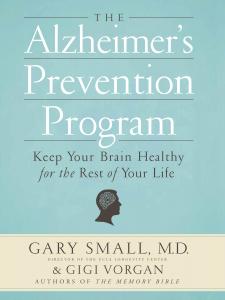 The Alzheimer's Prevention Program: Keep Your Brain Healthy For The Rest Of Your Life 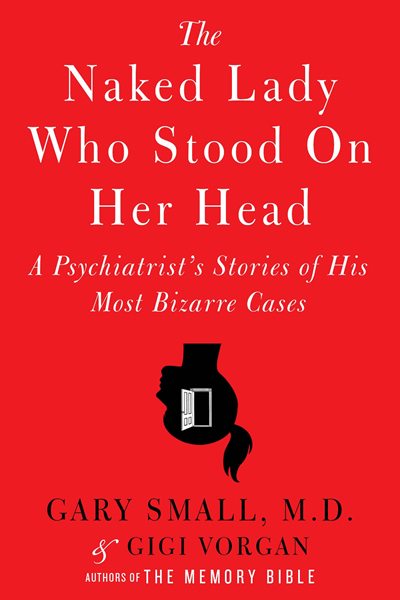 The Naked Lady Who Stood On Her Head: A Psychiatrist's Stories Of His Most Bizarre Cases 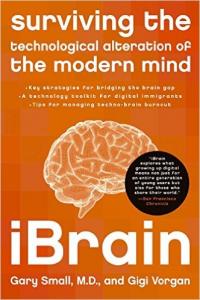 iBrain: Surviving The Technological Alteration Of The Modern Mind