Dr. Rick Hendrix was born and raised in the Appalachian Mountains of North Carolina. Shane Jordan was raised in Dallas, Texas. Hendrix and Jordan ran a music marketing firm for more than two decades, helping score hundreds of number one songs and more than 250 million-selling albums for artists like Whitney Houston, U2, Garth Brooks, Miley Cyrus, Mariah Carey, and others. The duo worked on the soundtracks to the hit films The Passion of the Christ (Mel Gibson), The Prince of Egypt, and Hannah Montana: The Movie. Jordan is a civil and human rights contributor to The Advocate and HuffPost. Hendrix received a doctorate in sacred music and theology, and later studied at Oxford while advising several US politicians on faith and religion. The duo both held seats on the Hillary Clinton 2016 Presidential National Finance Committee. 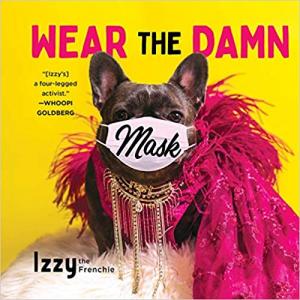