Lexi lives in a small town in Alabama with her two daughters and Bama Louise, a Labrador Retriever escape artist who could teach Houdini a few tricks. 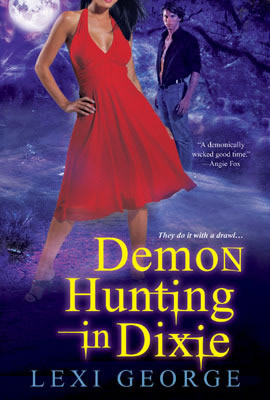